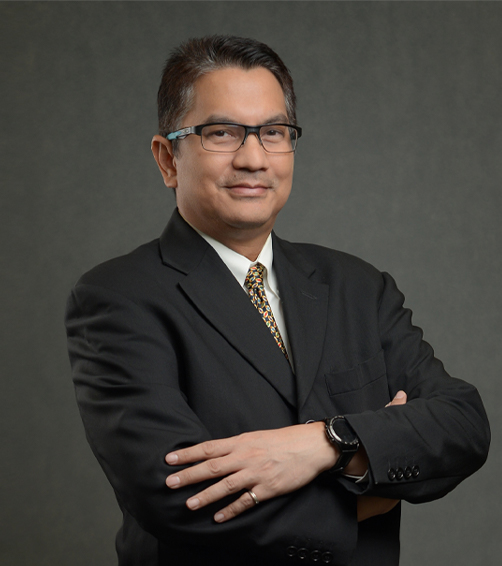 Mr. Hartawan is an Indonesian citizen, born in 1969. He was appointed as Commissioner of the Company in 2005.

MBA and Doctorate of Business Administration from Curtin University of Technology, Australia.