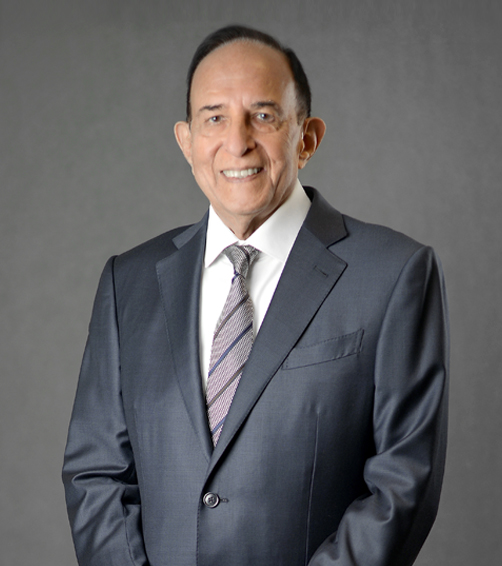 Mr. Chander Vinod Laroya is an Indonesian citizen, born in 1948. He had a career of more than 40 years in Indonesia and is an indirect shareholder of the Company through PT Trinugraha Akraya Sejahtera as disclosed in the Group Structure. and Subsidiaries. He also serves as President Director & CEO of PT Panca Amara Utama, which is a subsidiary of the Company.

1973 : Masters in Business Administration from Birla Institute of Technology, India.