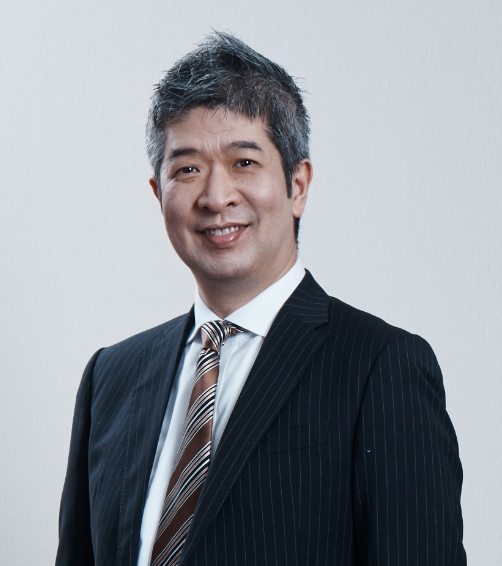 Mr. Hioe is an Indonesian citizen, born in Malang, Indonesia, in 1970. He was appointed Director of the Company in May 2006.