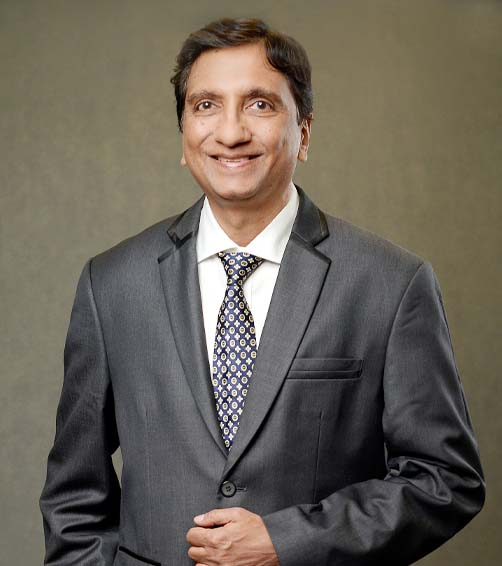 Mr. Prakash Bumb is an Indian Citizen, born in 1963. He has been appointed as Director of the Company since 16 March 2022 through the approval of the Extraordinary General Meeting of Shareholders of the Company.

1983 : Bachelor of Commerce from University of Rajasthan, India.